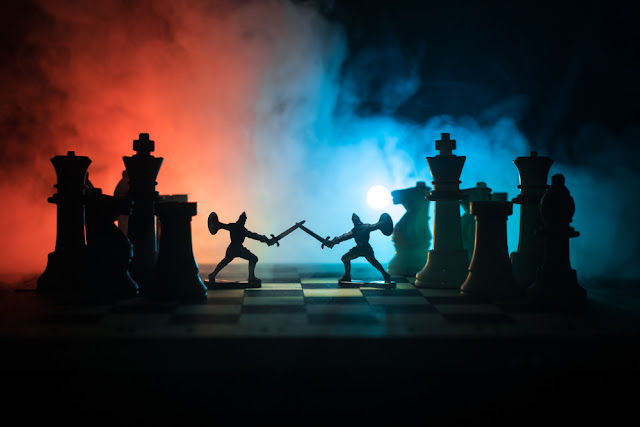 As I watch the divisiveness in my country, it is a divide that is rapidly expanding. Each expansion seems to drop us lower and lower. Into what? How can this be taking us anywhere good? The evidence of the divides is everywhere. Our sense of truth is distorted beyond recognition. Lying is a big part of psychological warfare.

In the old days, the big channel for communicating your psychological war message was radio, leaflets, and posters. And let’s remember, that was effective. But now, social media and other channels provides an endless stream of opportunities for propaganda 24 hours a day. Imagine the increased efficacy.

Another of the weapons being used is DARVO.

“DARVO stands for "Deny, Attack, and Reverse Victim and Offender." The perpetrator or offender may Deny the behavior, Attack the individual doing the confronting, and Reverse the roles of Victim and Offender such that the perpetrator assumes the victim’s role and turns the true victim -- or the whistle blower -- into an alleged offender.” Jennifer Freyd, Ph.D Professor of Psychology at University of Oregon, Fellow 2018-19 Center for Advanced Study in the Behavioral Sciences, Stanford University

Let me make DARVO clearer. A few years ago, Colin Kaepernick takes the knee to protest how black people and other minorities have been treated in America. The DARVO twists his personal protest into a statement that he is offending veterans and is un-American. He was taking a knee for victims. Then suddenly his action is distorted into he is victimizing others. That is a classic DARVO.

And Colin Kaepernick’s protest turned into a media storm to just push out as much as possible, an “interpretation” of his action. Rather than focusing on the issues he was trying to call attention to.

Once you see DARVO - you’ll see it over and over again. The victim is suddenly turned into a perpetrator. We are being saturated in DARVO messaging in our country. Every single day.

In psychological warfare, atrocities are used to demoralize the population. Demoralizing - making you give up and feel hopeless is a weapon of psych warfare. The children separated from their parents at the border is an example of a modern-day atrocity. 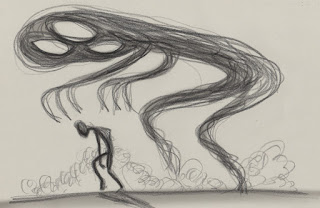 Propaganda is used to influence the values, beliefs, emotions, reasoning, motives, or behavior of its targets. The goal is to win the hearts and minds. There is nonstop talk of a “base”- which base do you belong to?  One of the things we keep hearing over and over is the word “un-American”. Who is un-American? Americans are not un-American.

It’s not just that we are polarized. It’s that we are being made crazy. EVERYTHING is being used against us. Most importantly, each other.

Step back and ask yourself, who does all this divisiveness serve?

Who gains from this psychological warfare on our country?

Stand back and think about your strategy for a psychological war. A war is going on. It is being waged on all of us. How will you deal with it?

It is possible that the core freedoms of our country and our constitution can be taken from us in a psychological war. Ask yourself who wins.

The way I am getting through this is I refuse to be dragged into battle against family members and friends who have different beliefs than me. I will stand up and stand with others. I will also  try to figure out why there is a psychological war being waged in America. I urge us to stand together.

Sarri Gilman
I am a psychotherapist and the author of The Mystery of Knowing Journal, Transform Your Boundaries, and Naming and Taming Overwhelm. My experience has not been limited to a small room with a couch. I also ran 3 non-profit organizations for 20 years, founding 2 of those orgs and taught leadership 7 years. Making boundaries, selfcare, and overwhelm recovery easier has become my life purpose. I believe many of our conflicts, stress, and difficulties comes from the need to develop a deeper understanding about boundaries and connection. I have workshops and online classes to help you grow your self-care and boundaries. www.sarrigilman.com
Newer Post Older Post Home